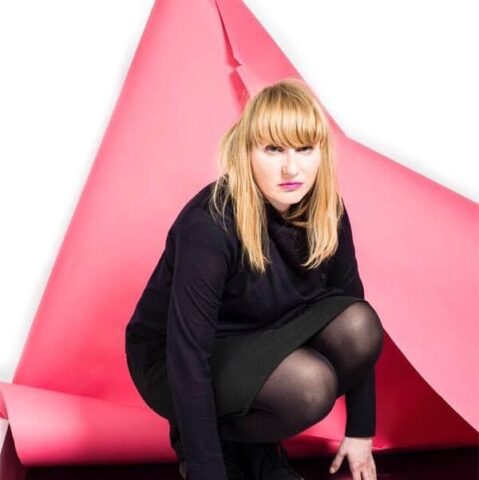 Joanna Zielińska is an art historian, exhibition maker, and performance curator. The ideas of performative exhibition and performative artwork are fundamental in her curatorial research. Her practice is centred around theatre, performance, performative literature, and the visual arts. She is also interested in stirring a discussion on the identity and activity of the 21st-century museums. This approach is less bounded by a physical space than by the idea of community, the influence of new media, and the public sphere. Currently, she is working as Senior curator at M HKA Antwerp. In 2015–2020, she was the Head of the Performing Arts Department at the Ujazdowski Castle Centre for Contemporary Art in Warsaw. She is also the former Chief Curator at Cricoteka, the Centre for the Documentation of the Art of Tadeusz Kantor in Kraków, Poland, where in 2014 she curated the inaugural exhibition for the opening of the institution’s new building and the performance programme Nothing Twice. Joanna Zielińska is the former Artistic Director at the Znaki Czasu Centre of Contemporary Art (CoCA) in Toruń, Poland, where she curated the inaugural exhibition for the opening of the institution’s new building and the institution’s programme during 2008–2010. Since 2011, she has been working on a long-term research project on the artist’s novel, in collaboration with Spanish artist David Maroto. Its central question is how a literary genre such as the novel becomes a medium in the visual arts.