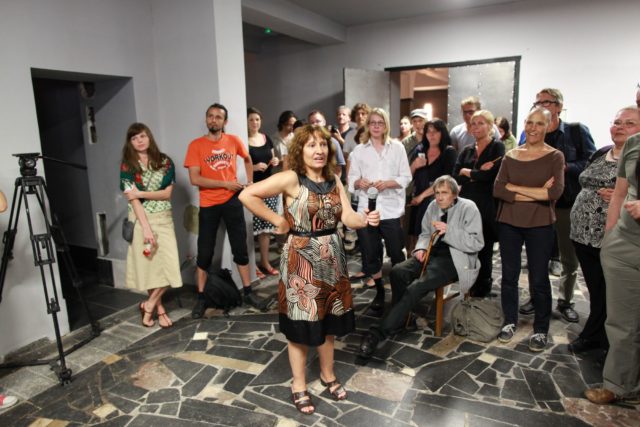 Recent exhibitions and research activities include:

The 28th State: European Borders in an Age of Anxiety, Tate Britain – 2009

Amado organised and curated The International Multi Media Symposium an event that took place in the Islands of the Azores involving 25 international artists, writers, musicians and poets focusing on the concept of Place and People with an intercultural and interdisciplinary approach. In 1997 Ines Amado created Sands in Time, with technical support from Dave Lawrence, the first live-art video installation broadcast on the Internet. Images beamed to London from the Azores by satellite were fused with images of London and projected as part of an installation; a live video broadcast of the installation was live screened on the net.

In 2000 Amado organised and curated BreadMatters I in Poland; and In 2003 BreadMatters II in Lisbon. Followed by BreadMatters III in West Cork Arts Centre, under the umbrella of Cork European Capital of Culture.

Amado has held one person shows in Portugal, Norway, Italy, England, Poland, Belgium and the USA.