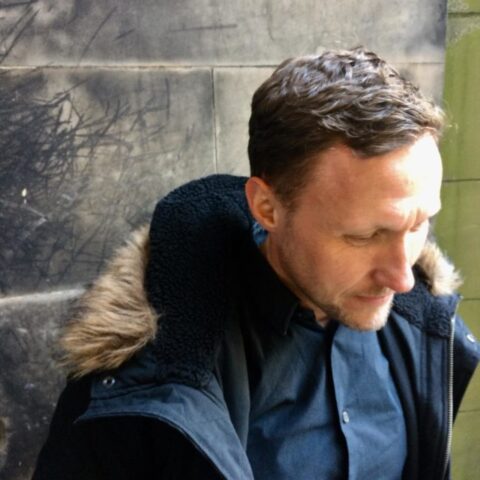 Benjamin Cook is the Founder Director of LUX and LUX Scotland,  international agencies for the support and promotion of artists working with the moving image. He has been professionally involved in independent film and art for the past 22 years as a producer, curator, archivist, writer and teacher.

LUX was founded in 2002 as a charity and not-for-profit limited company, the organisation builds on a long lineage of predecessors (The London Film-Makers’ Co-operative, London Video Arts and The Lux Centre) which stretch back to the 1960s.

The only organisation of its kind in the UK, LUX  represents the country’s only significant collection of artists’ film and video, and is the largest distributor of such work in Europe. LUX works with a large number of major institutions including museums, galleries, festivals and educational establishments, as well as directly with the public and artists. The organisation’s main activities are distribution, exhibition, publishing, education, research, and professional development support for artists and arts professionals.