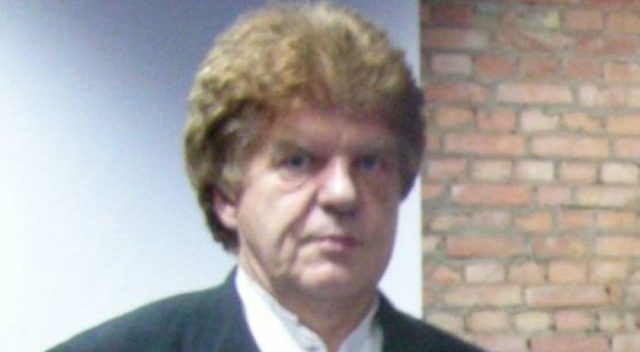 Tomasz Pobóg-Malinowski was born on 28 October 1940 in Kielce. He died on 26 August 2015. Director, screenwriter and documentary cinematographer. He graduated from the directing department of Lodz Film School. He was the founder of Solidarność Filmowców (Filmmakers Solidarity). He left Poland after martial law was announced. He made more the 60 documentary movies. He worked at BBC 4 (commissioning editor for documentaries). Laureate of awards at festivals in Oberhausen, Krakow, Edinburgh, Grenoble, Toronto and San Francisco. He lectured at Edge Hill University (media) and Lincoln University (film production). Leading producer at the Flying Bricks Film Studio.

The film viewing is also a memorial for the recently deceased director.