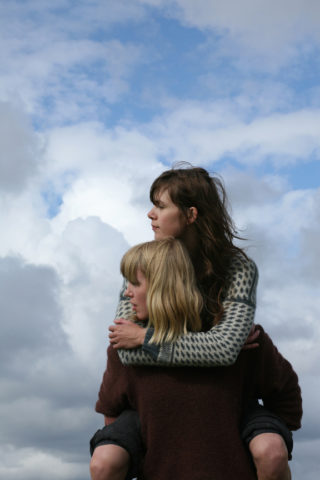 Ellen Henriette Suhrke (b. 1984) and Hilde Skevik (b. 1984), is an artist duo based in Bergen and Oslo, Norway. The duo makes photographes, videos and do live performances where the interaction between the two plays a vital role.