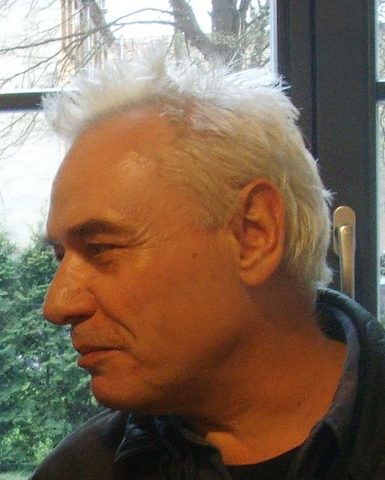 His artistic output involves films, photography, video works, paintings, and drawings. Waśko studied at the Faculty of Cinematography and TV Production at the Łódź Film School. In the 1970s, he was a co-founder of the Workshop of Film Form. He also lectured at his alma mater – between 1970 and 1983. In 1990-1992, he worked as artistic director at MoMA PS1 and at the Institute of Contemporary Art in New York. In 1997-1999, he headed the Internationales Künstler Gremium based in Cologne.