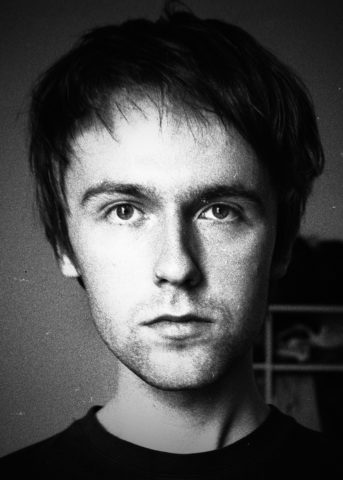 In 2012 he won the prestigious prize for young photographer Leica Oscar Barnack Newcomer Award. His work was nominated to Deutsche Börse Photography Prize and has been shortlisted in many other prizes (Les Nuits Photographiques 2012, Terry O’Neill Award) for his series Pass by me. His works has been shown at festival in Arles 2012 and are in collection of Kiyosato Museum of Photographic Arts. He lives and works in Lodz.