Marcelo Zammenhoff  (Piotr Wygachiewicz): born in Łódź in 1970, polish video artist, constructor, photographer, performer, designer, composer, and cultural activist. He is also a representative of Polish alternative cinema and the experimental music scene. The founder of several musical bands. As well, founder of the complex of artistic ateliers in Łodź and has participated for change of provisions for granting the ateliers for artists in Łódź.

Author of ‘Digitallytheque’ (or ‘Digi-theque’, in translate) art festival. The creator of verbal therms, as ‘psychotrance’ or ‘procadence’ (‘prokadencja’), also co-founder of Center of Creative Activities ‘Forum Fabricum’ (in Łódź, 1998-2005).

For his video-arts, most often music tracks composes himself.

Winner of several awards for films and music, including a remake of the first Polish feature-film from 1907, as well, for composition in the international competition of John Cage’s year (2012). His last, greatest work, „”An Incovenient Announcement”(2015) has been founded by National Center of Culture and it’a a basic message to all Earthlings.

He climbs also mountains and glaciers. 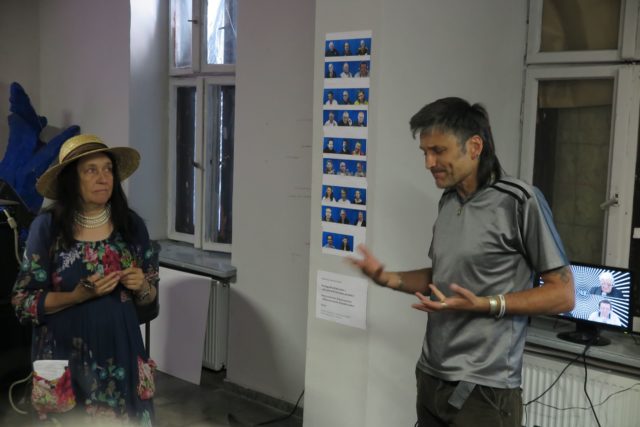