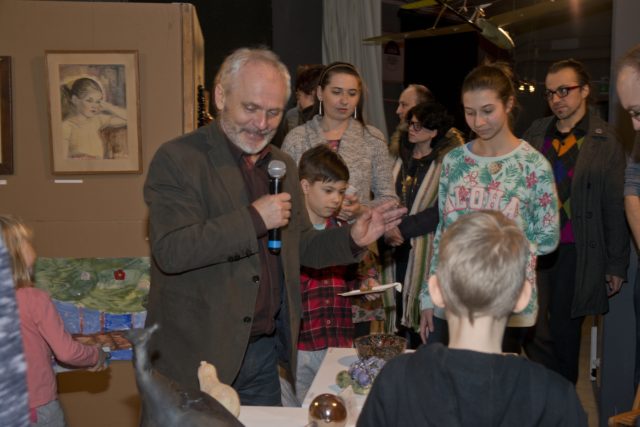 Social Museum is realized in the course of a number of days. It aims at integrating inhabitants of a given area and reveal their creative potential. Its essential ingredients are a film which comprises interviews and temporary exhibition which consists of objects contributed by its participants. Social Museum is based on an assumption that everybody is a ‘museum’ with her/his own history, objects invested with memories and her/his passions, hobbies or artistic inclinations. Participants can show the exhibits in the way of their preference. This project has had 22 editions at home and abroad.