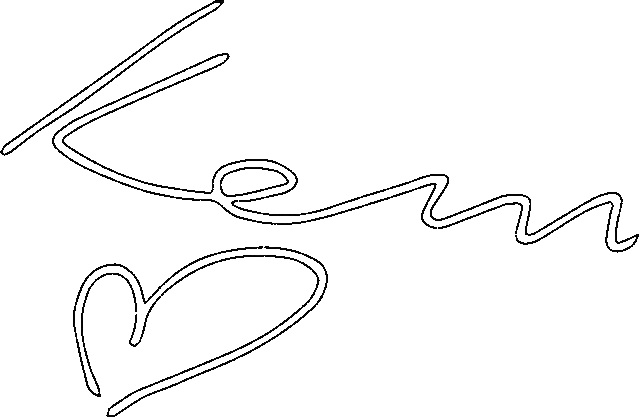 Kem collective together with Lisa Suh and Tosia Leniarska are inviting for „Queer ecologies reading circle” is a series of meetings organized by Kem, during which we read texts aloud and discuss them. The field of queer ecology is the answer to the current demand for critical and intersectional thinking and acting in relation to: environment, race, sexuality, class and gender.

During the two meetings of the reading club held as part of the “Konteksty” festival, we will focus on the selection of essays and articles devoted to the concepts of whiteness and white privilege and the problem of structural racism – from both a local and transnational perspective. We will read texts from authors such as Françoise Vergès, Ijeoma Oluo and bell hooks. The programme was created in cooperation with Lisa Suh and Tosia Leniarska.

Kem is a queer-feminist collective founded in 2016 in Warsaw, focused on new methods and cultural-creative strategies, with particular emphasis on choreography and performance, and experiments with event formats. Kem is an environment created in the process of cooperation and involvement around the politics of carnality, affect and subjectivity, in relation to collectivity. It tries to build an interdisciplinary platform for the exchange of artistic practices, counteracting discrimination based on sexual orientation and gender identity, feeding minority communities. Kem is characterized by hybridity and fluidity of action blurring the boundaries between artistic, curatorial, educational, critical, activist and community practices. The collective has carried out its previous activities both independently and in cooperation with such institutions as the Museum of Modern Art in Warsaw, the Centre for Contemporary Art in Warsaw, the Zachęta National Gallery of Art and the Arsenal Gallery in Białystok.