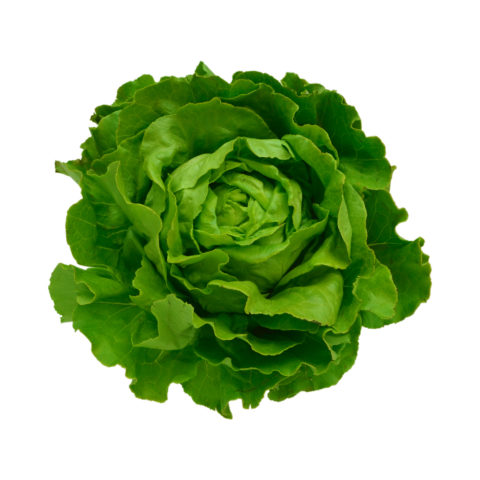 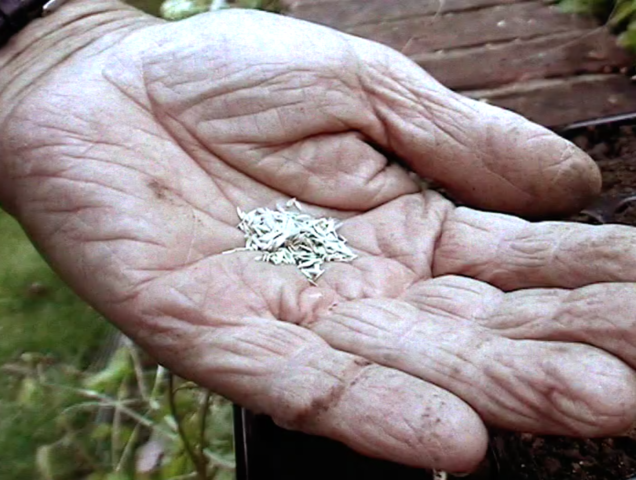 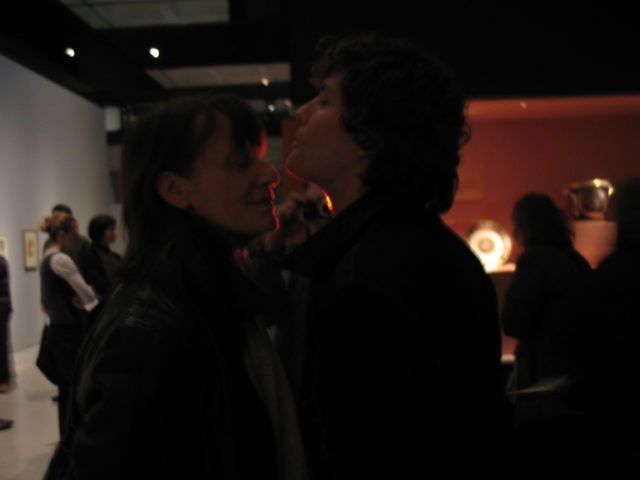 Cyril Lepetit: From our first caress to our last breath, will our desires have evolved? Performance documentation, 2008. Photo: Tischler Wood.

Cyril Lepetit’s work is a journey through desires, both intimate and public. The itinerary is sinuous; it is a quest for warmth, light and colours. It goes from body close ups to human behaviours, to society and back; loss and trauma are also present. Since 2015 he has been cultivating a passion for lettuces.

Lepetit draws, paints and works with sound: he creates sculptural elements he uses to develop participative installations and performances in which he involves both the audience and himself. Alongside each work he makes a film of the public interaction with the work. In these films he manipulates images to create a fantasised narrative.

Cyril Lepetit was born in Cherbourg 1970. He studied in Belfast (Erasmus) and received his Master’s at the Beaux-Arts de Caen. From 95 he lived in Paris until a residency in Japan and Taiwan in 99. He has been based in London since 2000.

His work was recently exhibited at JCAA Hong Kong for “crossing border border crossing”& Fondation Juan Miro Barcelona as part of Autogestión, When the world break in two, Museum Man.

His work has been presented in several European countries, North America, the Middle East and Asia.

Cerulean Lepetit shared his attachment to colours with David Medalla & Adam Nankervis by contributing to the Mondrian Fan Club performance for Viva Arte Viva, Giardini, Venice for the opening of the Biennale 2017.