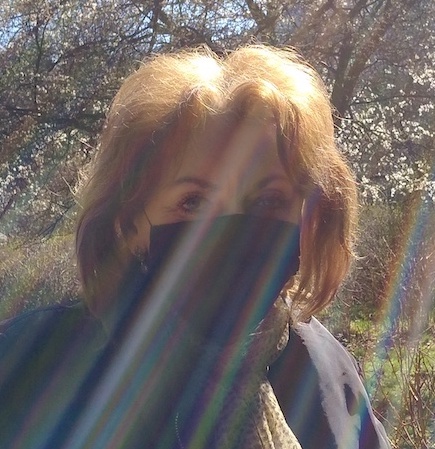 This object made by the Scottish artist Marion Coutts has accompanied us since her exhibition at the Entropia Gallery in 1990. The original work “House of Noah”, painted gold and with grain in its base, was part of the exhibition “Four Goldern Rods in the Ground and Other Things”.

After the exhibition finished the house lost its artistic objective, but we felt it would be a shame to part with it. The house was changing its location. For a while it lived in our balcony as a birdfeeder and we enjoyed looking at the changing world through its openwork construction. The house lost its colour, got rusted and one of the rods fell off. Finally it ended up in their bookcase nexts to a little globe.

The theme of the festival inspired us to give a new life to objects or rather place them in a new space and context. We are moving to Sokolowsko with this object. Placed on a mirror it connects us with the infinite Cosmos and the audience is offered a possibility to observe changes online.
Alicja i Mariusz Jodko 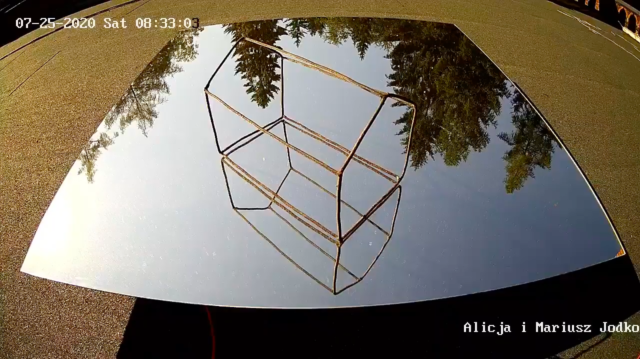 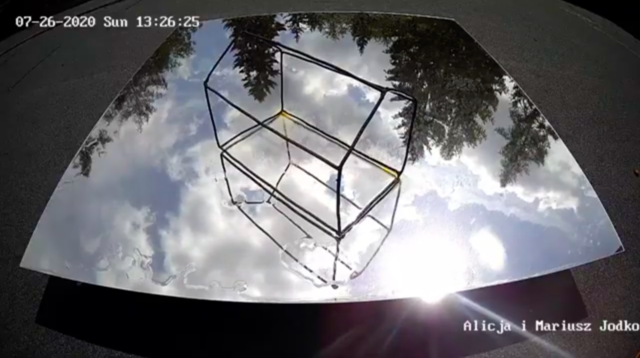 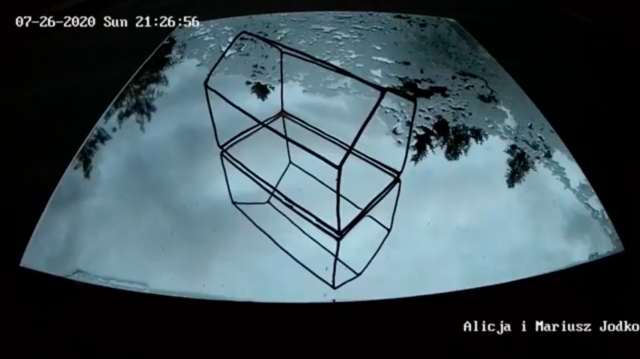 Alicja Jodko, born in 1959, a philosopher, curator, co-founder of the Entropia Gallery in Wroclaw (1988). A founder and artistic coordinator of the Children’s Film Factory– a pioneer animation workshop for kids in Wrocław (from 1986). Alicja is active in a number of artistic areas: graphics, visual poetry and film (animation in particular). Her works have been presented in several one-man shows ((installations of sound-objects) and group exhibitions. Her research is focused on the philosophy of art. She writes critical essays on contemporary art (“Obieg”, “Format” magazines). Since 2006 she has been an animation expert at the Polish Film Institute. Since 2008 she has been on the Board of ASIFA Poland. Alicja is also a curator of the International Animation Day in Wroclaw. She has presented her own realizations as well as the Entropia Gallery (where she works) and has run film workshops as her contribution to the International Festival of Ephemeral Art CONTEXTS in Sokołowsko. She presents animated films in Sokołowsko on a regular basis.

Mariusz Jodko (1958) philosopher, curator, photographer, video and multimedia artist, graphic designer, academic teacher. Initiator and founder (with Alicja Jodko) of the Entropia Gallery – The City of Wrocław Institution of Culture, a venue for presenting contemporary art. He has run the Entropia Gallery and co-created its programme from 1988.
Together with his wife Alicja he was awarded Emotions prize by Radio Kultura Wrocław in the area of visual arts.