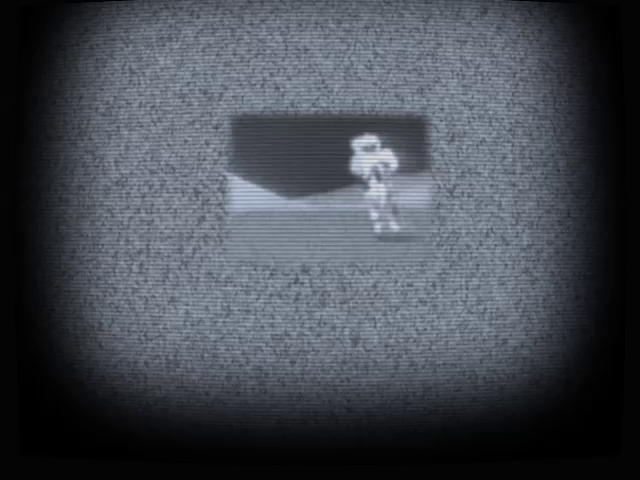 Installation: On the Silver Globe (I)
for Zygmunt Rytka

The installation has been inspired by photographs made by Zygmunt Rytka during live TV broadcast from the first manned landing on the Moon, also using part of the transmission—nowadays available on the net as a cultural fact. It refers to the visions of the 20th century, mankind aspirations’ in pursuit of “space exploration” and the history of television as a material and cultural phenomena.

The installation includes: photographs by Zygmunt Rytka, made on the night of July 20, 1969, depicting the first man on the Moon, a YouTube video, downloaded from the Internet, featuring an American astronaut, Neil Armstrong, during his first walk on the Moon and the sequence of “white noise”.

The projection of the Moon’s images was made on the original CRT from the turn of the 1960s and 1970s, i.e. the so-called “silver globe” due to the characteristic afterglow it emits. Just like the moon, the convex surface of the silver screen reflects both the light and the visions it creates.