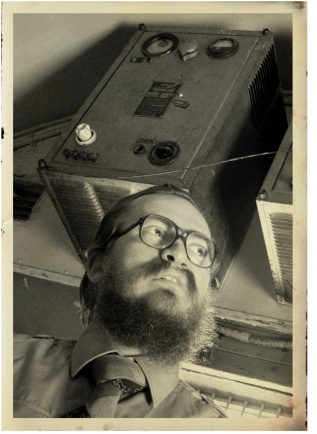 Robert Kuśmirowski – performer, author of installations, objects, photographs and drawings. Born in 1973 in Łódź. Critics and interpreters usually call Robert Kuśmirowski ‘the genius of fake’, an ‘ingenious imitator’, and a ‘counterfeiter and manipulator of reality’. For the most part, his works are based on the reconstructing or copying of old objects, documents, photographs, or rather on the creation of delusively similar imitations. Often, they do not have a specific prototype, but only evoke the material culture of a certain time. However, their characteristic feature is watch-maker’s precision and meticulousness. In the larger installations, the artist’s passion of collecting becomes apparent – objects accumulated form hardly apprehensible collections, defined by Joanna Mytkowska as “baroque of excess and entropy of detail.” That is how Kuśmirowski returns to the issues of memory, history, and nostalgia that accompany the visual culture of the far and recent past, slowly disappearing under its new layers. This strategy accounts for the recurring vanitas theme in his oeuvre – the reconstructing of a past material culture becomes a means of picking up on issues of transiency, vanishing, and death. His performances, sometimes accompanied by music composed by the artist, are of a similar character. He studied in the artistic department of the Institute of Fine Arts at the Marie Curie-Skłodowska University in Lublin 1998-2003, where he graduated with a diploma in the sculpture studio of prof. Sławomir Andrzej Mieleszka. In the academic year 2002-2003 he was granted a scholarship, and stayed in the Metal and Modelling Studio at the University Rennes 2, Beaux Arts Rennes. Performer, author of installations, objects, photographs, drawings. Nominated for the annual Passport award from Poland’s Polityka weekly, and in 2003, won first place in Raster magazine’s ranking of artists. He is associated with the Foksal Gallery Foundation in Warsaw. Lives and works in Lublin. 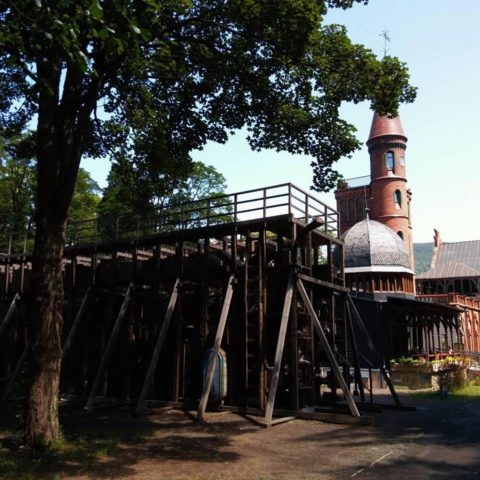