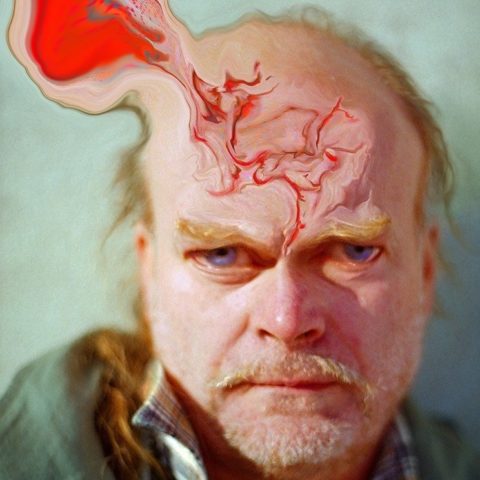 Started his artistic practice from classical sculpture study (nude), then turning it into Documented Material and Spatial Actions ( ‘determined by concrete political and mental and existential conditioning’) – it is how he defined in 1967his new processual materialistic and media work. At present there are 5 Spatial Actions departments at Polish art universities. Taking it into consideration it seems approprate to recognise him as Innovator (Pioneer). His graduation work was the first ‘realistic’ and public ‘Performative Sculpture” to be followed step by step in the first colour slide documentation purposefully done. Hence, his early works can be termed ‘avant-garde’ and ‘alternative’ in relation to then functioning paradigm: who an artist is, what and how he does. Most works he realized in collaboration with Zofia Kulik as KwieKulik (1971-1988). She graduated from the same sculpture studio one year later.Their works is throughly documented in a recently published KwieKulik ‘Book’.

From 1988 his practice has been focused on Appearance, a form of his invention, which can be recognised as performance, but it does not have to. So far he has realised 300 Appearances and over 600 points of activity specifications. He belongs to the group of so-called ‘passed over in silence’ artists (typical for his generation), although enthusiastic essays about his work by young critics have started appearing. (Gorczyca, Banasiak). 01.05.2017 (Pr.K. ©).

16:30 Przemysław Kwiek – Appearance 303 a) – painting in public of 2 paintings from the cycle Avant-garde Paints Lilacs

12:45 Przemysław Kwiek – Appearance 303 b) – Probabilistic Prophecy II
In front of the multi-media hall

17:00 Przemysław Kwiek – Appearance 303 a) – painting in public of 2 paintings from the cycle Avant-garde Paints Lilacs

16:30  Przemysław Kwiek – Appearance 303 a) – painting in public of 2 paintings from the cycle Avant-garde Paints Lilacs

16:30 Przymysław Kwiek – Appearance 303 a) – painting in public of 2 paintings from the cycle Avant-garde Paints Lilacs