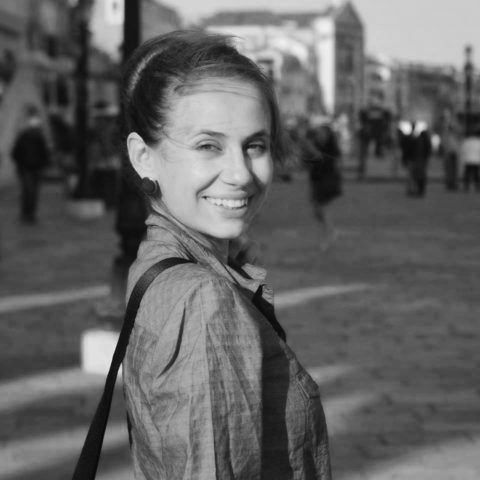 Man and environment mutual influence. Each act leaves its trace. What we have now is only a trace of our choice made yesterday.