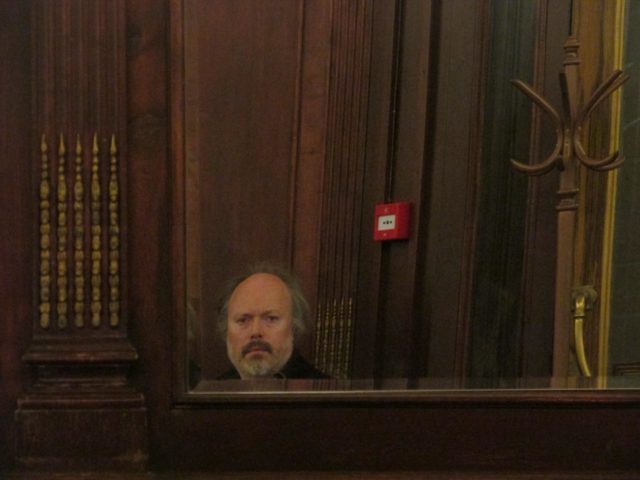 Mischa Twitchin was one of the artists participating in the 9th International edition of Contexts presenting video essays related to the oeuvre of Bertolt Brecht and Walter Benjamin. During his stay at the festival he spent a considearble amount of time carrying his artistic research which resulted in the realisation of a meditative film poem which featured Sokołowsko as its protagonist.

A music, art and performance space that occupied the vaults beneath London Bridge from 2006-2010. Founded by a collective of artists, for four years it played host to all manner of weird and wonderful performances : theatre and dance, art installations, film screenings, bands and DJ’s, all tied together with an undercurrent of wild abandon. Along with providing a unique location in which to showcase performance of all kinds, something in the nature of the venue fed into the hedonistic tendency : it was as if the visiting crowds, descending into a space that existed physically outside the confines of everyday life, felt themselves exempted from its rules.

Mischa Twitchin FHEA is a lecturer in the Theatre and Performance Dept., at Goldsmiths, University of London, where he teaches courses on Polish Theatre, the legacies of Artaud, East European theatres, and a post-graduate workshop, “Thinking Theatre”. His book, “The Theatre of Death – the Uncanny in Mimesis: Tadeusz Kantor, Aby Warburg and an Iconology of the Actor” is published by Palgrave Macmillan in their Performance Philosophy series; and examples of his own performance- and essay-films can be seen on Vimeo.

Besides his academic and artistic work, Mischa is a founder-member of the performance collective Shunt, and has also worked as a freelance lighting designer (at the Young Vic, the Barbican Pit, and the Royal Court, amongst other places). He has taught at various institutions, including Central School of Speech and Drama, the University of Kent, and Queen Mary, University of London, where he did his PhD and held a British Academy Post-Doctoral Fellowship (2014-17). His main research interests include European theatres of the avant-garde; Afro-European cultural politics; historical-theoretical questions of empathy and mimesis; performance philosophy; and dialogues between anthropology and art.