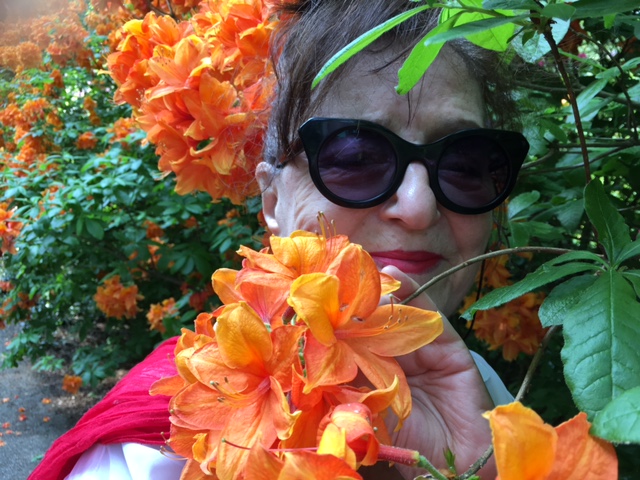 Maya Gordon was born in 1947 in Poland. She graduated from the Bezalel Academy in Jerusalem, and did her post graduate studies at Atelier 63 and at the Jan Van Eijk Academy in the Netherlands. Since 1975 she has lived and worked in Amsterdam, and shows her work in Israel and in various European countries. The significance of Maya Gordon’s work lies in the variety of techniques she uses, including drawing, painting, collages, and installations. In her work, she deals with her different lands of origin. Flying from one nest to the other, each is for her a motherland and a diaspora. Home and passing station, closeness and alienation at the same time.

Maya Gordon’s work often draws on the nostalgia of childhood hopes and dreams. Intersecting the memory of the artist as a grown woman and her memories as a little girl, are major characteristics of her work.

Poem for Home 2 (2008) is a cupboard of fairy tale proportions – symbolizing the longing for the carefree little girl she used to be, growing up in a Jewish household in post-war Poland.

The little girl who wanted to live in the security of the cupboard is all grown up now, and playing mind games with her memories. The balloon seems to be a surrealistic living creature, taking in deeps breaths of air as it inflates and deflates, almost as if begging to be hugged. 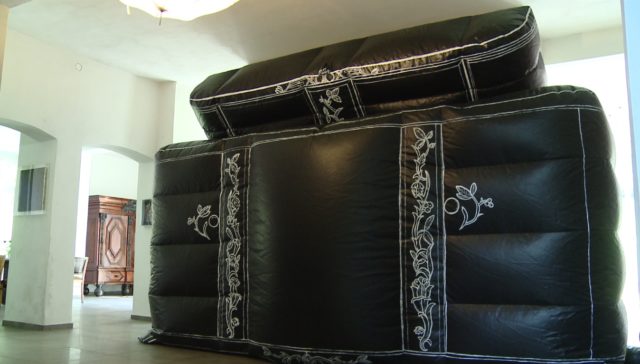