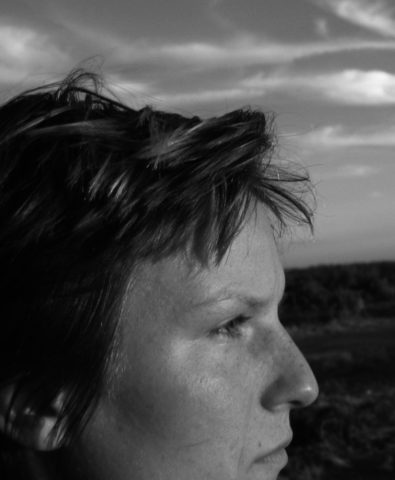 Magdalena Starska is an artist who seemingly works without a plan; open to changeable reality, she is at all times ready to carry out an unexpected project. Deriving from dreams and hallucinations, the figures that people Starska’s drawing diary bring to mind mythology and themselves build up an elaborate and anarchist one. Starska consiously positions herself as a medium in between what’s internal and individual and what belongs to the social and common realm, and therefore should be seen as a kind of shaman. The rituals she is interested in come are close to everyday reality, and those she wants to create are city-bound, modern and inspirational.

“Every Step Is Moving Me Up”, Galeria Stereo, Poznań, Poland 2010

”Good for home use and outdoor”, public space, Poznań, Poland 2008