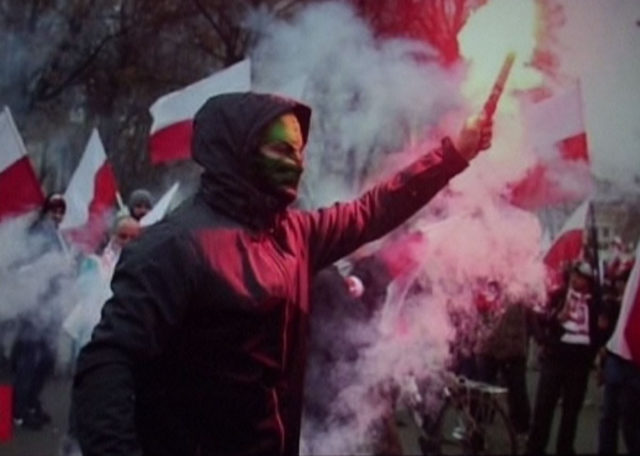 Józef Robakowski, still from a video instalation What Can Still Happen, 2019 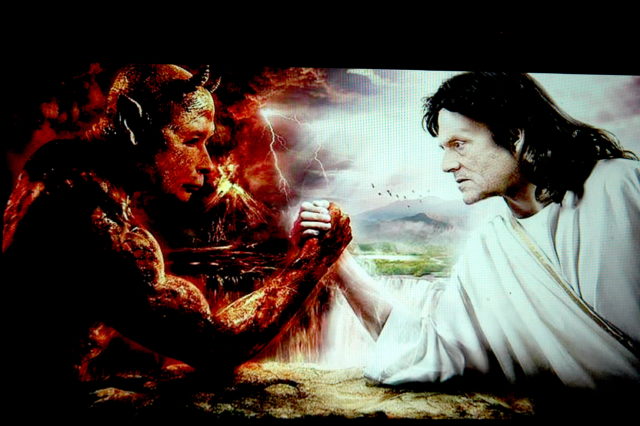 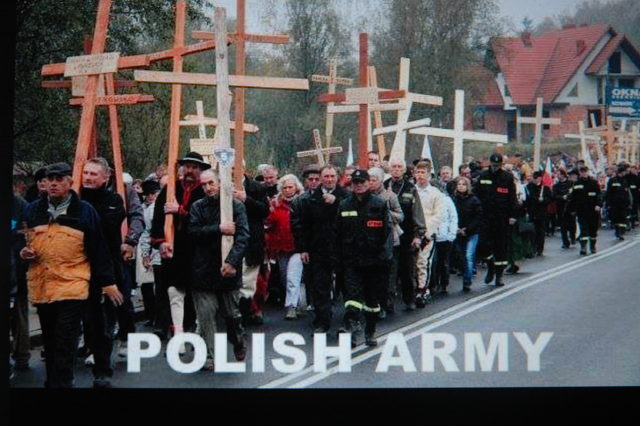 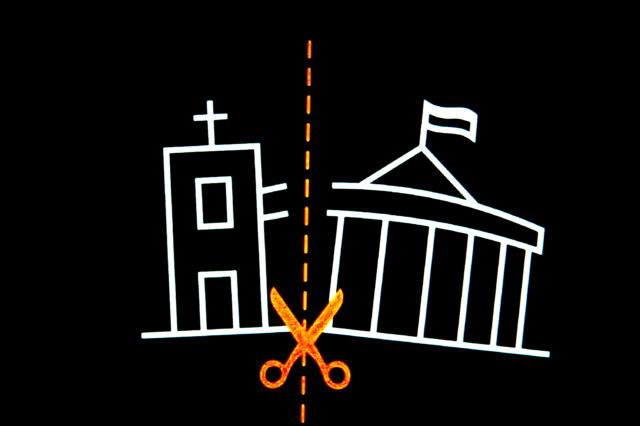 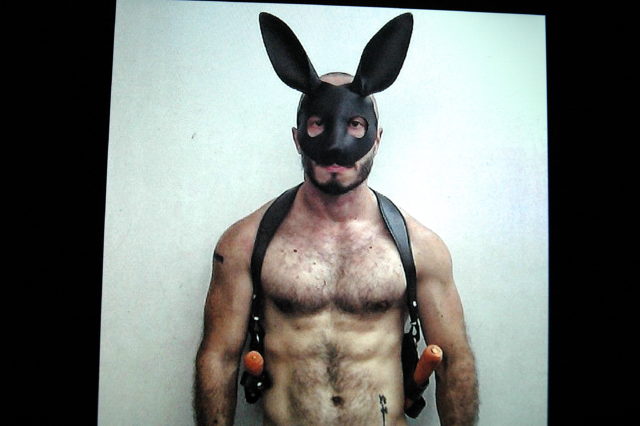