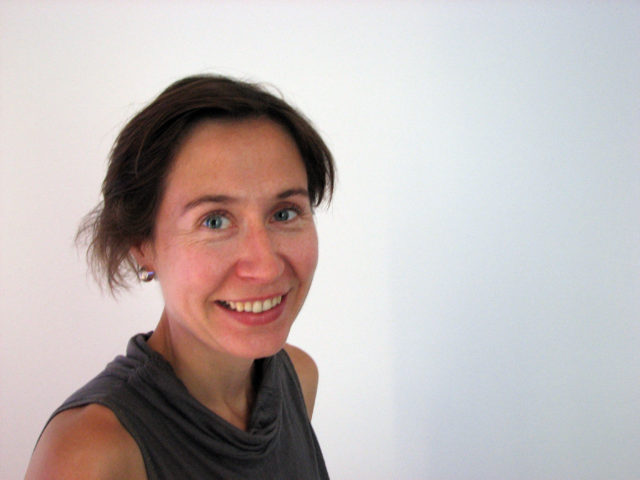 Joanna Rajkowska (born 1968) is a Polish artist based in London, working with objects, films, photography, installations, ephemeral actions, and widely discussed interventions in public space.
She critically engages with the legacy, politics and aesthetics of land art and employs the strategy of unfamiliarity as a political tool whilst focusing on the body and language as the foundations of social relationships. Her works often function as social sculptures in which collective memory, tensions and desires might be manifested as public monuments interwoven into the urban tissue. Activating layers of meanings (both historical and ideological), they provoke and reveal lines of conflicts, but also serve as platforms for dialogue.

As Joanna Rajkowska’s works are materializing through ‘urban legends’, press-cuttings, gossip and media debates, their form is always ‘unfinished’, so there is a possibility they will evolve and mutate beyond the artist’s initial intentions.
Rajkowska’s artwork has been presented in the UK, Germany, Poland, France, Switzerland, Brazil, Sweden, US, Palestine and Turkey, among others. Her public projects include comissions by CCA Zamek Ujazdowski (2007, Oxygenator, Poland), Trafo Gallery (2008, The Airways, Hungary), Museum of Modern Art in Warsaw (2009, Ravine, Poland), The Showroom (2010, Chariot, UK), British Council (2010, Benjamin in Konya, Turkey), 7th Berlin Biennale (2012, Born in Berlin, Germany), Royal Society of Arts, Citizen Power Peterborough programme’s Arts and Social Change, Arts Council England (2012, unrealised project, The Peterborough Child, UK) and Frieze Projects 2012 (2012, Forcing a Miracle, UK). 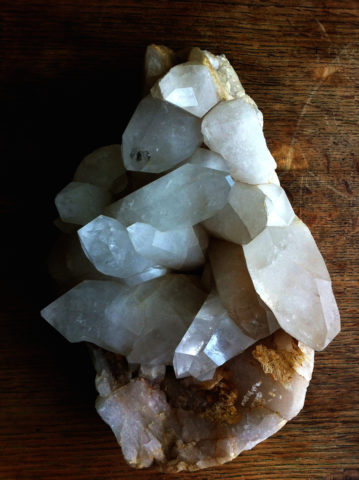