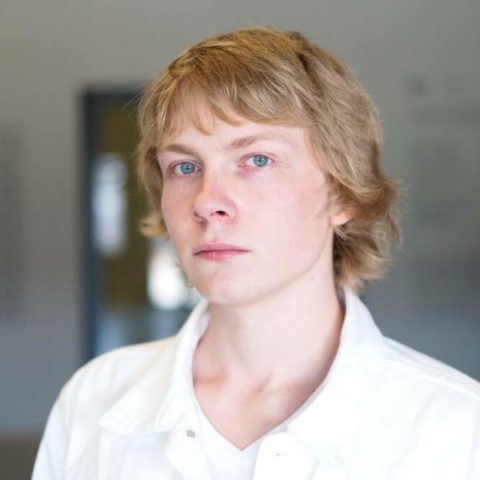 bio: Horacy Muszynski is a graduate of the Academy of Fine Arts Szczecin (Department of Painting and New Media). He was a prize-winner at both the Młode Wilki 16 Festival and Artystyczna Podróż Hestii 2017. His film screenings include participation in the 68th Cannes Film Festival (2015), Film Polska Berlin (2016), Szczecin European Film Festival (2016) and Krakowski Festiwal Filmowy (2017). His main area of interest is experimentation on the borders of film and art. His performative approach to film is demonstrated in the realisation of ‘Dolly’ – the actors playing a family were also required to live as a family off set throughout the entire shooting period. When Muszyński was shooting ‘ID’, he hired an actor to take his place for a week in real life. Muszyński is currently working on the series ‘Ass Death Dicks’, his critique of the modes of distribution in the field of young contemporary art.