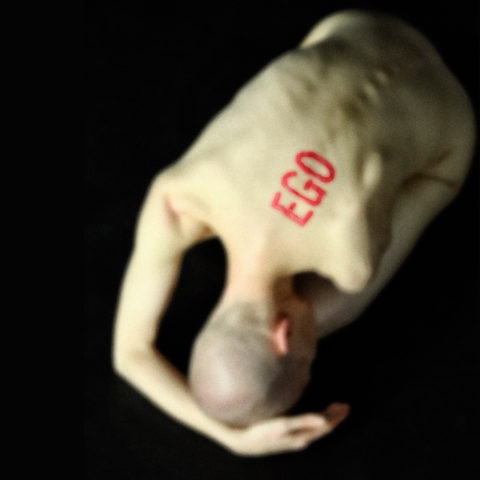 A.K. organizes and runs interdisciplinary workshops for children and seniors. She realized her own theoretical and creative project entitled “Wizualna strona teorii” (The visual side of theory) and is currently working on a series of exhibition happenings entitled “Lepiej to już było” (It’s been better) in Krakow, Gdańsk, Lublin, Białystok and Słupsk.

She has collaborated with Jan Klata, Maja Kleczewska, Paweł Łysak and Łukasz Gajdzis on theatre performances as assistant director and dramaturge, as well as working on various projects with Teatr Powszechny (Warsaw), Theatre Institute (Warsaw) and Jerzy Grotowski Institute (Wrocław).

First division
What decides whether we perceive one thing as „art” and other thing as “non-art” ?

Second division
The notion of „art” is often colloquially divided into “good art” and “bad art”.
We make a choice, decide, describe, sometimes define.
One hundred reproductions – works of art coming from various aspects of its existence, ranging from old to modern ones.
There will be space for deciding, rejecting or classifying the works based on the proposed categories
art
non-art
good-art
bad-art
Fun? Is it only fun? 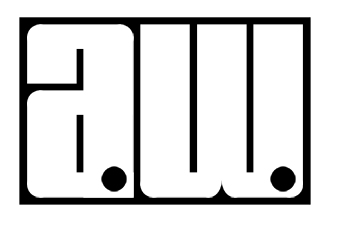