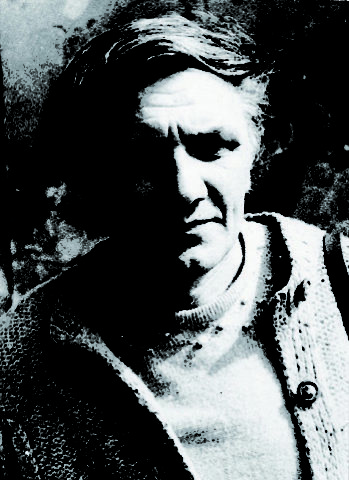 Andrzej Partum (1938-2002), composer, poet, author of artistic manifestos and performances, for years regarded as a champion of the Polish avant-garde. Partum was the first artist to illegally issue volumes of poems in communist Poland and one of the champions of concrete poetry in which graphic form is as important as the content. He was also a leader in world mail-art. Since the ’60s Partum has maintained close contacts with representatives of the world’s artistic avant-garde including Dick Higgins, Robert Filliou and Ben Vautier.

In 1971 he established the famous Poetry Bureau, the first private gallery in Poland. From the very beginning the gallery has presented works by leading representatives of the Polish avant-garde: Alfred Lenica, Henryk Stażewski, Stanisław Dróżdż and Zbigniew Werpechowski. In 1985 Partum founded the Positive Nihilism School in Denmark and in the 1990s his controversial columns within the series From Partum’s Desk were printed by Art magazine.